Back in 1938, one of the very first major civil rights gatherings in the world happened right here in Australia, on Australia Day. More than a thousand protesters marched through the streets of Sydney to raise awareness about the treatment and gross social standing of Aboriginal and Torres Strait Islander peoples. This day became known as the ‘Day of Mourning’, and the feeling around the nation was that it should become a regular event. In 1955, it was decided that the ‘Day of Mourning’ should symbolise more than a protest. It was moved to the first Sunday in July and included celebrations of Aboriginal culture. In 1991, the cultural history of Torres Strait Islander peoples was also recognised, and the National Aborigines and Islanders Day Observance Committee (NAIDOC) was born. Today, NAIDOC has become the title for a much revered, annual celebration held over the course of a week.

How is NAIDOC week celebrated?

NAIDOC week is celebrated by Australians from all walks of life. It’s an opportunity for local communities and councils, government agencies, schools, and workplaces to engage in a range of activities and show support for local Aboriginal and Torres Strait Islander communities.

The annual National NAIDOC Awards Ceremony is often the most anticipated event on the national Indigenous calendar. It recognises the outstanding contributions made by Indigenous Australians who strive to enrich the lives of other Indigenous people in their local communities.

For some, NAIDOC week is less about highlighting their achievements, and more about raising awareness about their ongoing challenges.

This year’s theme is – Heal Country!

It’s a call for all of us to continue to seek greater protections for our lands, our waters, our sacred sites and our cultural heritage from exploitation, desecration, and destruction.

Together, we are all looking for significant and lasting change. 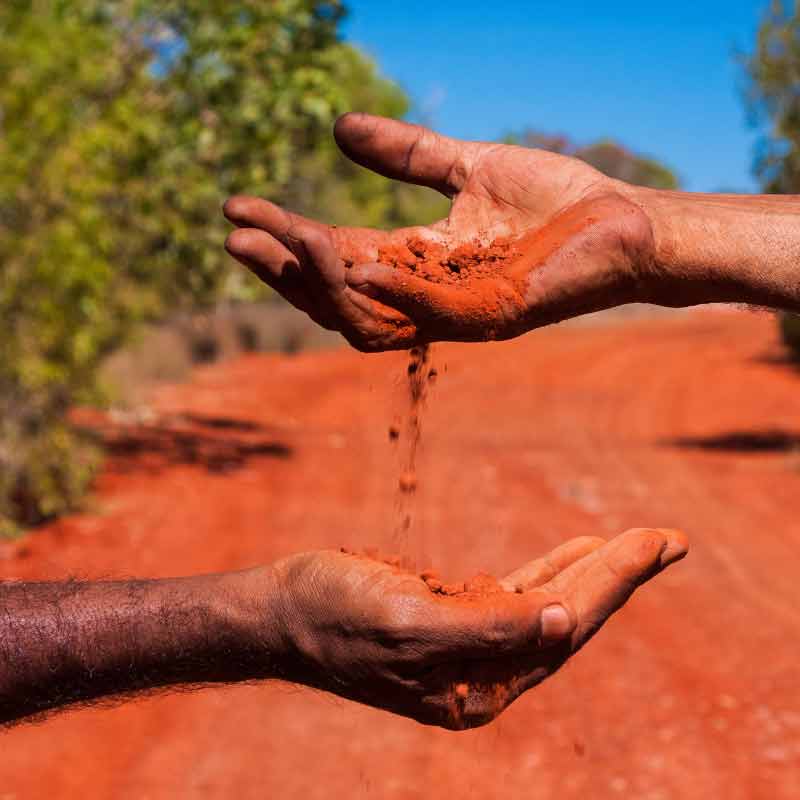 Busy? Our Home Services Can Help!

Care For a Family Member? Here’s How to Decrease Stress!
Scroll to top